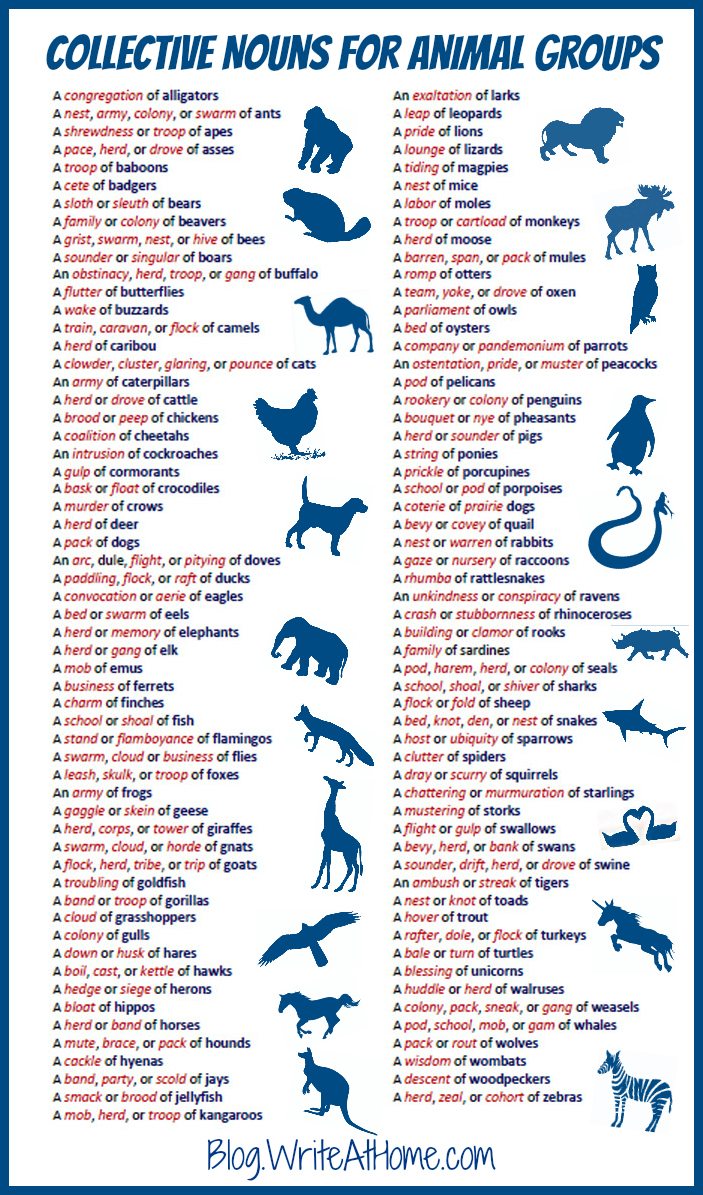 A congregation of alligators, a murder of crows and a blessing of unicorns – delight in the quirky world of animal collective nouns.

Food Republic suggests countless recipes, listed under the enigmatic title 22 Ways To Use Ricotta Tonight (evil be to him who evil thinks).

Well, ricotta can also be used to denote a weakling, a milksop in Italian: l’uomo di ricotta.

I’ve recenly heard that there are species of mites that eat other, harmful mites that attack  plants, fruit trees in an orchard or vines. However, what works under laboratory conditions, in a controlled environment, does not always happen in a natural setting. Mites expected to kill those harmful mites are not necessarily in the predator mood; they might be reluctant to feed on their fellow mites.

Which brings to my mind a story from Renaissance Florence, told by Marina Belozerskaya in her book on exotic animals and power.

In April 1459, Cosimo Medici received Pope Pius II. He decided to organise an animal combat to dazzle the honoured guest. The Piazza della Signoria was transformed into an arena by blocking off the streets leading into it.

“At last the show began. A wild boar, two horses, four bulls, two young buffalo, some goats, a cow, and a calf were led into the arena. Given a few minutes to adjust to the noise of the animated crowd, they wandered around timidly, nervously sniffing the air. Then twenty-six lions were brought in. Terror ran through their intended prey, and the poor beasts cowered against the walls of the enclosure. The spectators held their breath as the majestic predators ambled around nonchalantly, letting out an occasional roar. Suddenly one lion, in a great effortless leap, pounced on a horse, ‘showing himself the emperor of the beasts,’ one observer recorded. The viewers braced themselves for the bloody combat. But the lion lost interest in the horse and showed none for the other animals. Having surveyed the motley assembly of trembling beasts with indifferent glances, the lions yawned, lay down, stretched out, and fell asleep.”

Search The Phrase Finder for  etymology.

Here you can read fig poems and try out fig recipes.

This is the view of Old London Bridge, and of London today. Can you spot The Gherkin in the London skyline? Explore modern architecture in London.

After Christmas, past the longest night of the year, let’s have a look at holidays celebrated on the winter solstice in different parts of the world.

This is how Brighton, the famous seaside town in South East England celebrates Burning the Clocks.

Check your tide table! Indispensible, if you want to go against it. 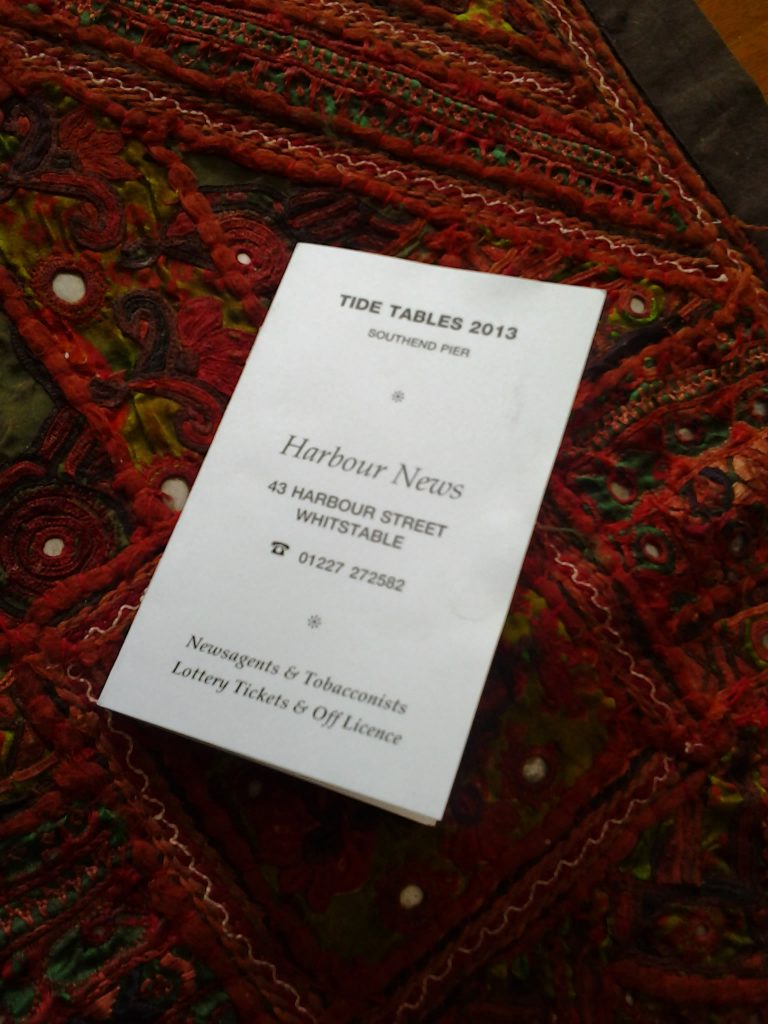